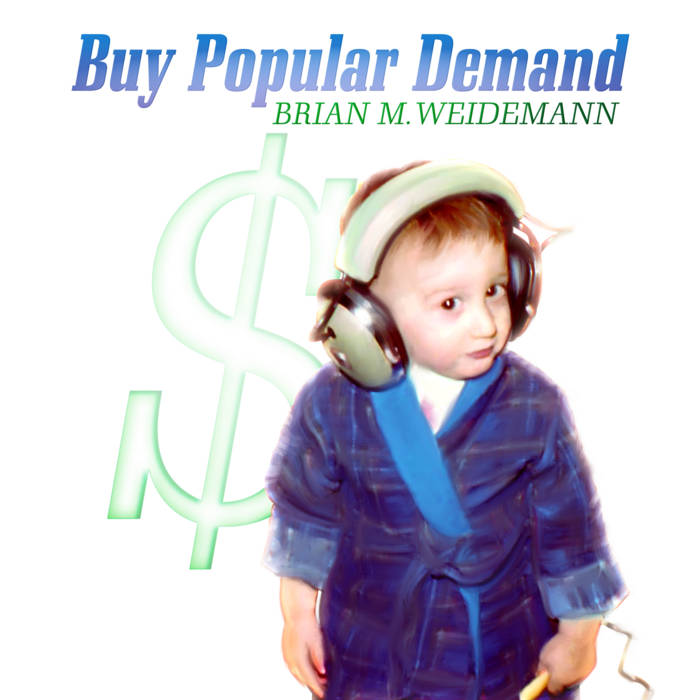 Although the album's concept and bulk of the lyrics were composed around 2007, the time that the previous album Scantily Clad Singularity was released, a major hiatus would keep this project on the backburner until the summer of 2015, when Brian made the vow to complete it.

A few complete remixes, plenty of lyrical tweaks and overhauls, and this thing is a masterwork compared to its pitiful initial potential of eight years ago. It takes a lot of work to single-handedly craft an LP from nothing. Brian has now done it ten times.

Bandcamp Daily  your guide to the world of Bandcamp

outré black metal, with a Victory Over the Sun interview and music from Liturgy and Jute Gyte.